Kansas Democrats Urge Voters to Vote YES On Value Them Both

Topeka, Kansas — Kansas Democrats from many backgrounds and professions are urging voters to vote YES on Value Them Both. The Democratic Party's fundamental and core value has always been to assist and protect those in the community who are most vulnerable, marginalized, and underprivileged. Democrats supporting the Amendment believe Value Them Both is consistent with those values.
“I support the Value Them Both Amendment because I care about the health and well-being of women,” said Kansas City resident Ann Marie Alvey. “An unplanned pregnancy makes women vulnerable, and I want to ensure they are protected from an industry that profits off of their choice. We, the people, through our elected representatives, need to be able to keep and pass laws that will protect women if they choose abortion. A YES vote ensures that.”
Democrats supporting the Amendment understand that we have both the child and the mother to consider. The child is the most vulnerable and the primary victim of abortion. However, the mother is less acknowledged and recognized, but is often a victim. She may be vulnerable, marginalized, or underprivileged. Democrats want to consider her dignity and overall health as well. That is why they are encouraging their fellow Democrats to vote YES.
“I will vote YES on the Value Them Both Amendment because it allows voters to rectify a distressing and destructive decision by the Kansas Supreme Court to disallow health and safety regulations,” said Allen Schmidt, former Democratic State Senator. “My core values lead me to always consider the life of both-and-all during these difficult and intimate discussions concerning pregnancy, ending a pregnancy, adoption, intrauterine medical procedures, or anything related. The legislature must be able to provide protections supporting women’s safety and health.”
Value Them Both would ensure that the legislature has the right to pass reasonable health and safety regulations on the abortion industry as it does all other industries in the state. It does not ban abortion or exceptions and would protect medical intervention for women facing ectopic pregnancies, miscarriages, and other health issues.
“A YES vote on the Value Them Both Amendment will protect vulnerable women by keeping common sense laws in place while still allowing them to choose,” said Kristen Day, Executive Director, Democrats For Life. “This Amendment will ensure that women will be protected.” 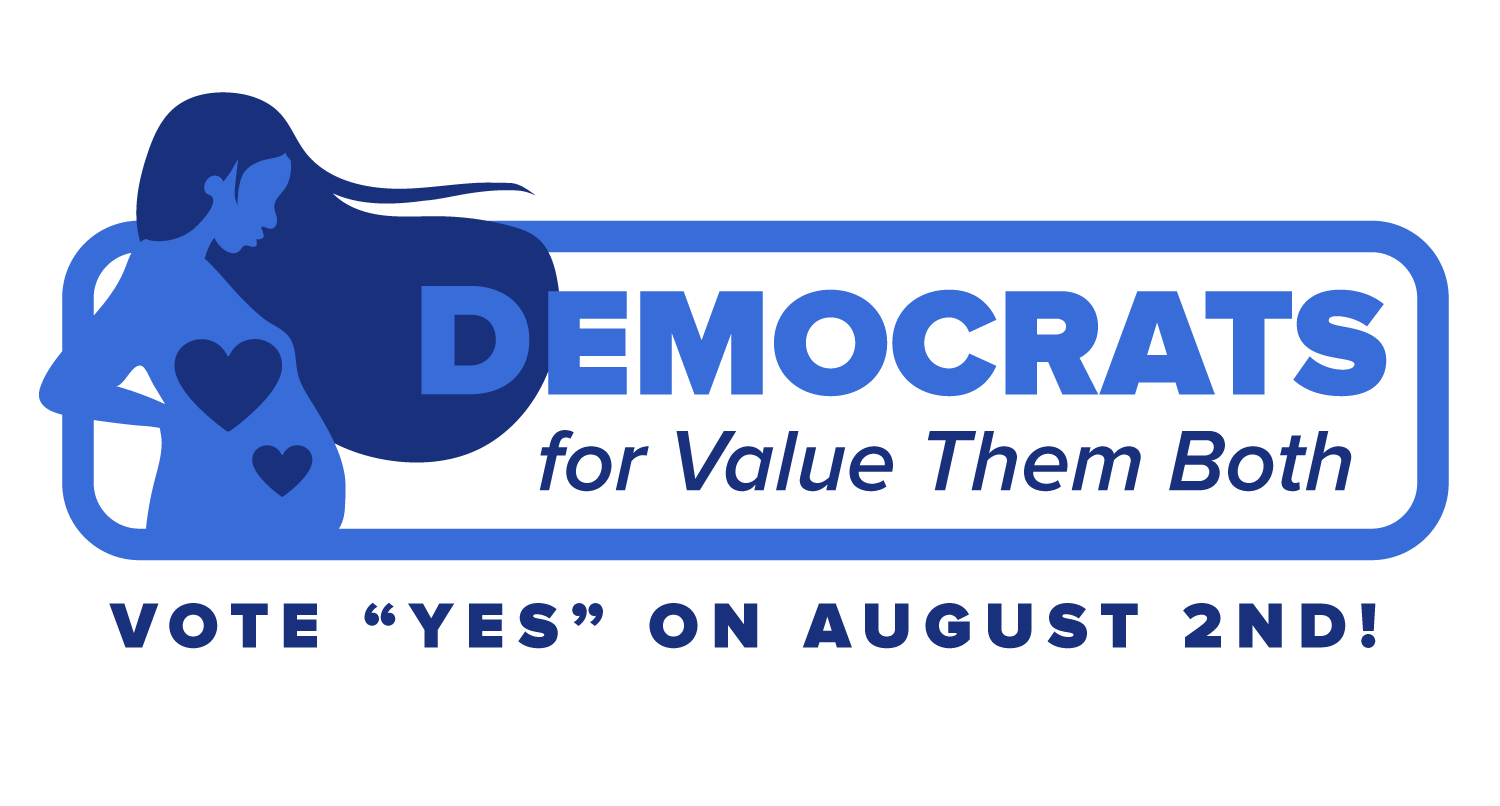